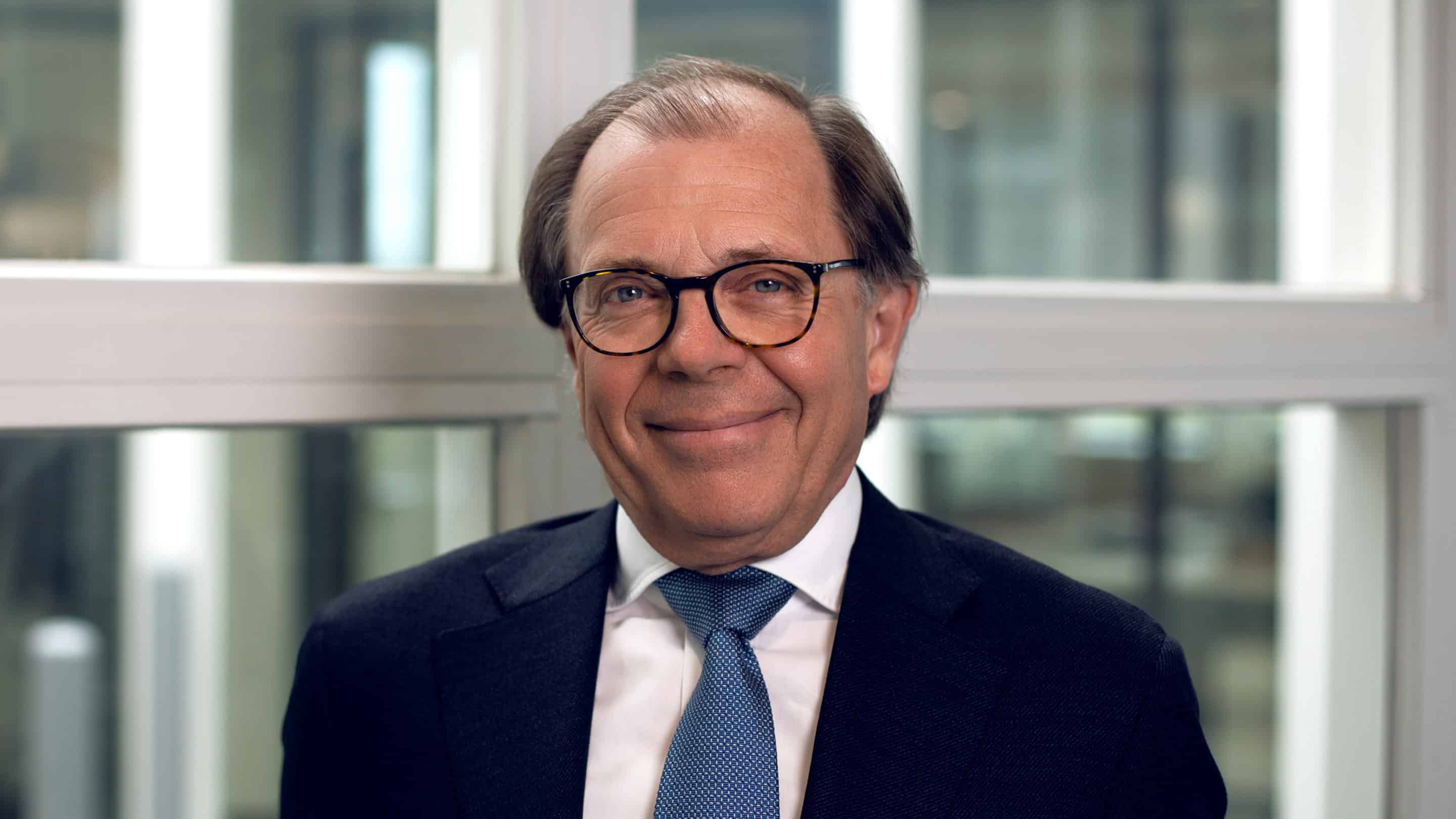 
Cees de Jong studied Mechanical Engineering in Delft and in parallel followed a real estate course. After his studies, he joined Internatio Müller where he was involved in technical project development of buildings. A few years later he joined DTZ Zadelhoff, where he had a very versatile career of more than 25 years, during which time he specialized in project development and real estate investments. During that period, he held various leadership roles, managed teams and frequently operated internationally.

Cees has been an independent consultant in the field of investment property since 2008. With over 35 years of experience in real estate, he has an extensive network of real estate investors and financiers at home and abroad.