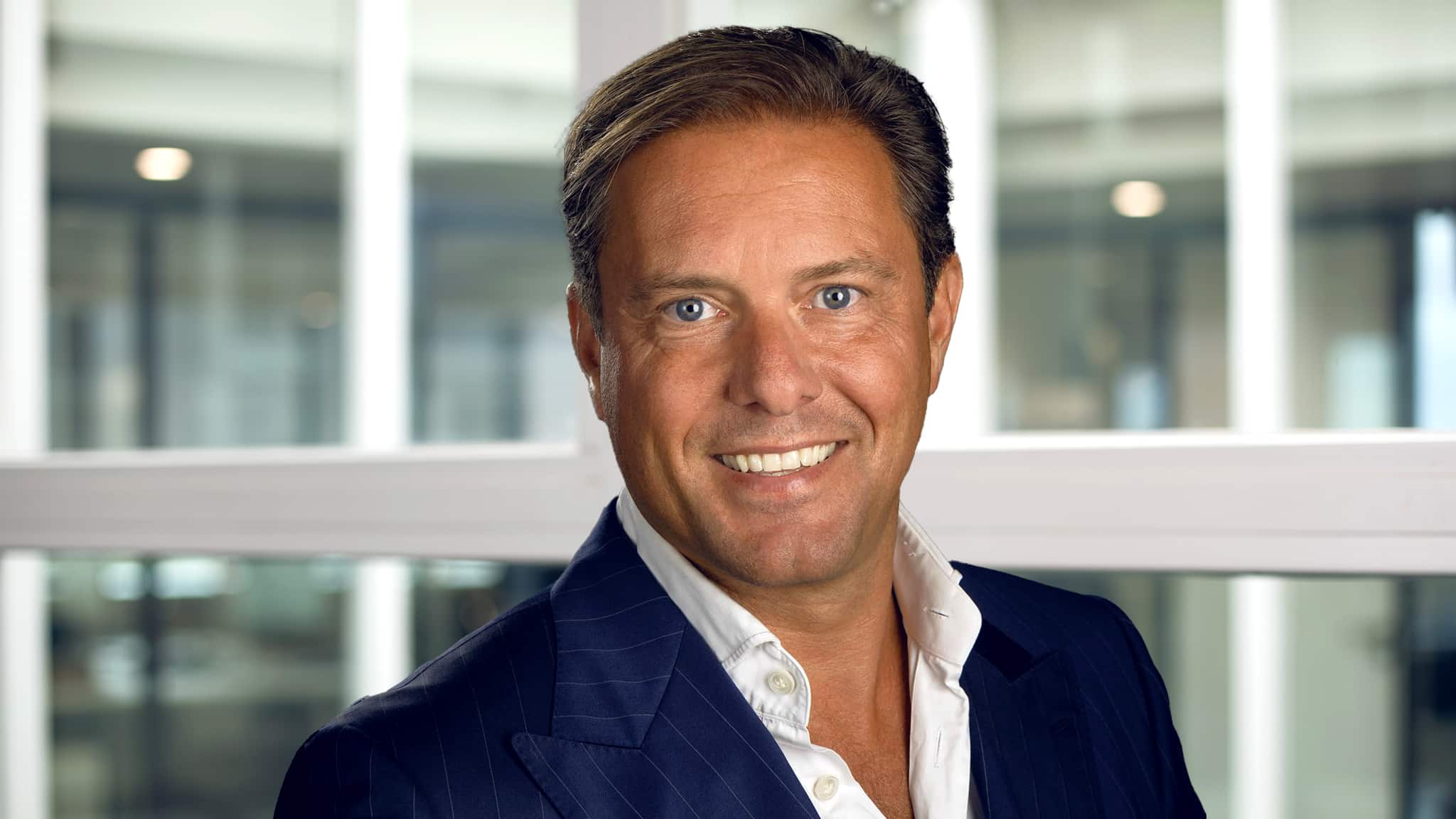 After his military duties, he started his career at Rabobank in Tilburg and also worked for Pictet in Luxembourg and Switzerland and for Altis Investment Management on a consultancy basis. After that, Richard had several key roles at ING in the Netherlands, such as Regional Director Private Banking, Investment Specialist and Charity Manager / Philanthropic services for UHNWIs at various Dutch offices and the Headquarters in Amsterdam.

Before working with Adelaer, Richard worked as Managing Director Private Banking in Zurich, Switzerland for ING. As Regional Market Manager / Managing Director, he and his team (40-50 bankers) have taken charge of the Benelux and Middle Eastern Europe. For Adelaer is Richard the connecting factor with high network individuals for providing equity in financing issues.