The withdrawal movement of the Dutch large banks is a daily routine. This is also cited by several colleagues in response to the article of the FD. However, this has been the case for years, but the current corona pandemic is only making it more apparent.

In certain sectors such as Retail and Leisure, the tenant is now simply no longer able to pay his rent. The lack of rent payments naturally has a major impact on the interest and repayment options of investors. Let alone that there is still financial scope for sustainability or maintenance of the existing financed OG.

This is not only the case in the Netherlands, but also in the recently published “UK Lending Report” the sentiment is internationally acknowledged that the “CRE Loan Market” at banks has entered a downward spiral.

Adelaer published several related articles last year and recently suggested that The Netherlands would be ready for a new Dutch Real Estate Bank. During the Adelaer Symposium last November, led by Sylvester Eijffinger, was also one of the topics to draw public attention to this growing problem.

We asked Adelaer why they approach the market in this way; says Daan Reekers CCO of Adelaer:

“As a“ Debt Broker ”we try not to take a passive stance as we simply NOW have a major shortage of the right lenders for our clients.”

Adelaer does not intend to set up a bank of its own, but the problem of a major shortage of lenders must be resolved quickly.

“We have a solution for every financing issue, but the conditions can simply be called tough. We are pleased with new (foreign) players, whether or not the RNHB is being revived, but here too you see that the new shareholders have a higher return requirement. Even with these higher interest rates, only a limited part of the applications can be completed.

Major Retail or Leisure financing issues can no longer be financed completely, according to Adelaer banking. According to Adelaer, this is not surprising, as the banks are pre-sorting on the upcoming BASEL 4 regulation. The solution should be sought from insurers and pension funds that are not affected by this regulation. With Solvency 2, they should also be able to offer more solutions for commercial real estate (CRE) financing.

Reekers continues: “Unfortunately we have to conclude that for the time being insurers and pension funds want to invest indirectly in CRE Loans and not directly. We have therefore chosen to follow the route directly to the capital market. This means that we issue bond loans for clients and then offer them to pension funds and insurers. Adelaer is currently working on a new bond loan for a large retail portfolio, which is expected to be placed on the capital market at the beginning of April ”.

Of course, bond loans are initially a solution for the larger volumes, but by applying this several times and more often, Adelaer has come up with a model that also makes it possible to finance smaller volumes (EUR 5-10 million) in this way.

In addition, Adelaer is also expanding internationally and in addition to Adelaer Belgium, Adelaer Germany will also be opened this week. In this way Adelaer is able to gain a foothold with customers and providers.

Reekers: “We are still a long way from being there, but at Adelaer the motto applies“ if you want to finance real estate, then you shouldn’t sit on the bank ”. 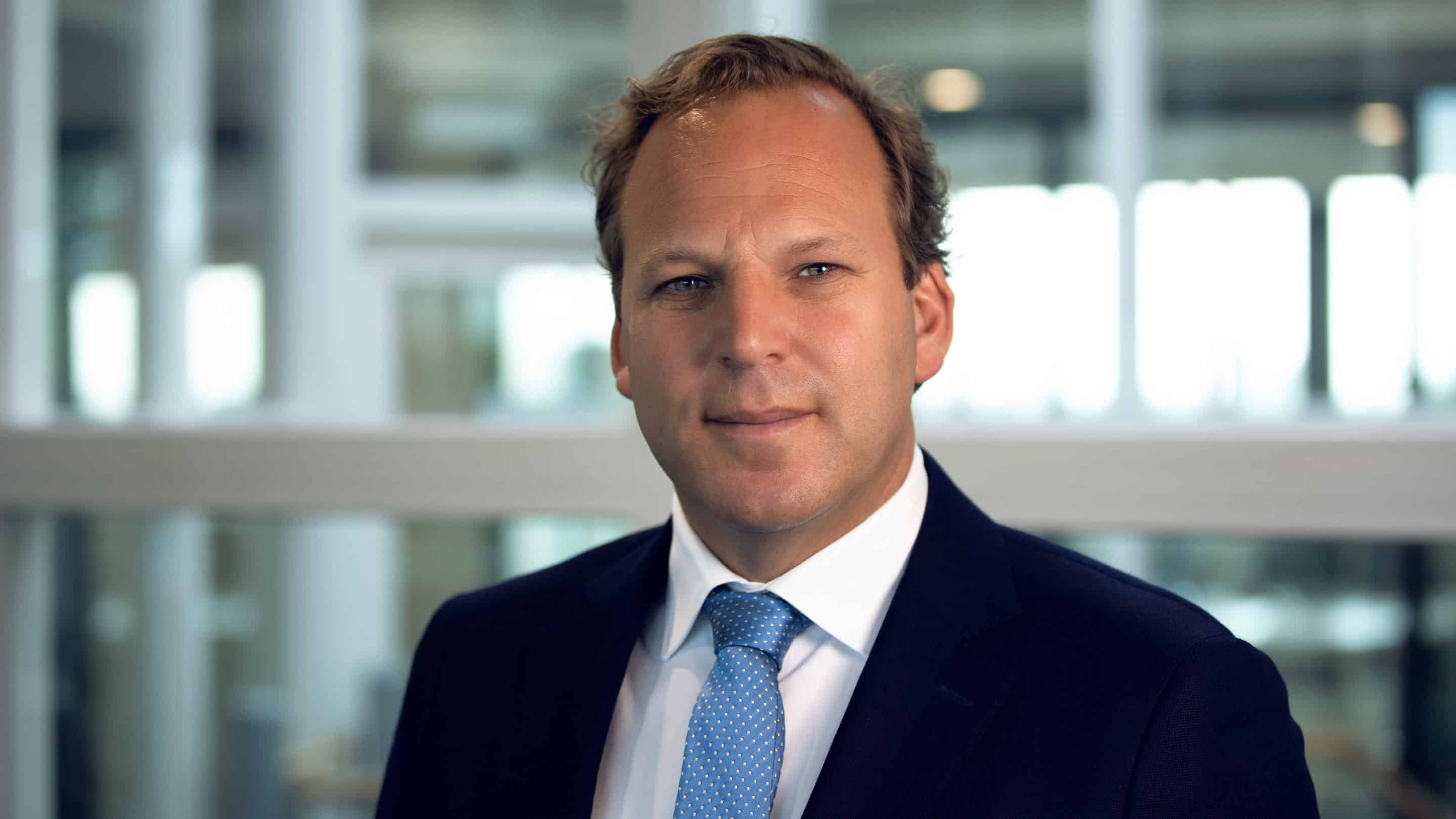